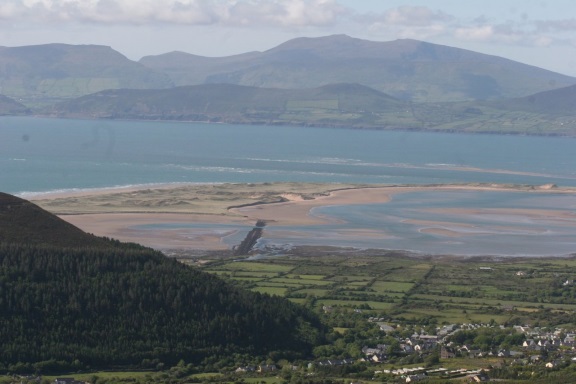 Head west from Kyrenia and follow the coastal route, and you will travel through miles of unspoilt countryside before reaching the town of Guzelyurt in the centre of the citrus growing area. 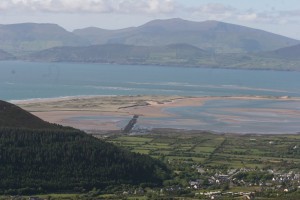 The name Guzelyurt means “Beautiful Place”, it is situated close to the foothills of the Troodos Mountains and is the most fertile agricultural area on the island, with huge polythene hot-houses growing many of the vegetables and soft fruits of Cyprus. During every month throughout the seasons, there is an abundance of tomatoes, cucumbers, beans, lettuces, cabbages, cauliflower, broccoli, aubergine, okra, courgettes, melons, marrows, strawberries, apricots, peaches, grapefruit, oranges, mandarins, lemons, there are the small deliciously flavoured local bananas and in autumn the tall and stately palm trees (Phoenix Dactylifera) hang with heavy bunches of fat sweet dates.

The town is not the most attractive on first acquaintance but after a little time spent in exploration, it will reveal its hidden charms. There is a busy market on Saturday where the local produce is sold, there are several good restaurants serving local food of kebabs and pide (Cypriot style pizza), there is the church of St. Mamas (patron saint of tax avoiders!), and a very good museum of natural history and archaeology.

Further west is the area where once the copper, that is synonymous with Cyprus, was mined. There is no copper mining now, though plenty of evidence of a thriving industry remains. The area where the ore was processed prior to shipment is being reclaimed and it is hoped to create a park and museum on the site.

There is the town of Lefke, once a very busy mining town, and in medieval times it was one of the richest baronies on the island. Since the Ottoman conquest it has been a Turkish town and having experienced a period in the doldrums when the mining ceased, it has recently had a renaissance as a university town. There are some interesting examples of Ottoman architecture, and many of the old houses are being restored. There is a river running through the valley in the centre of the town and the citrus from here is reputed to be the finest on the island. With abundant water there are many other trees; date palms are the most prolific but there are also pecan, walnut and fig. The crops from these trees can be purchased at the local markets when in season.

The ancient city of Soli, and the remains of the cliff-top, Persian-style palace of Vouni are only a few miles distant. The road leads on to the village of Yesilirmak and the border with South Cyprus. It is in this village that there should soon be another border crossing opened, the date has not yet been set and discussions are still taking place between the Governments of North and South.