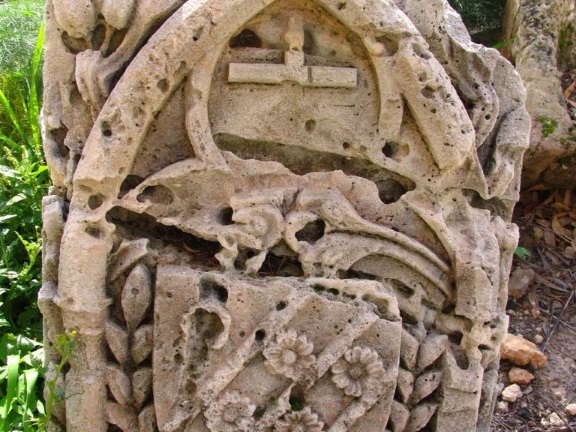 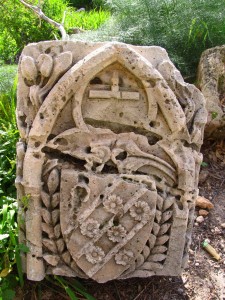 The remains of this copper producing city were first discovered in 1896, but as the first excavations produced evidence of burials, it was thought that this was just an extension of the Salamis necropolis. In the 1930’s it was excavated again and the outline of a town emerged, and with it the burial customs of the original inhabitants. The burial of the dead within the courtyards of the houses is a custom that comes from Mycenae, so the supposition is that the inhabitants of Enkomi were probably immigrants who founded the city circa 2000 BC. What is definitely known about the people is that they were successful copper smelters and developed a commercially important trading centre.

The inland harbour, that was essential for transport of their copper, silted up and the population moved to Salamis in approximately 1200 BC.