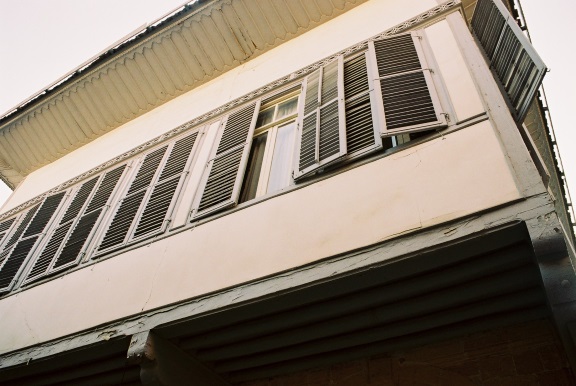 The Dervish Pasha Konak is so named after a former owner who published the first Turkish newspaper in Cyprus, titled Zaman or “Time”.

The house is situated in the Arabahmet district, where there is continuing restoration work being carried out on the buildings that have been neglected over the last forty five years. Funded by the United Nations, and other foreign benefactors, money has been given to both sides of the divide to enable a dual refurbishment programme.

In 1988 the mansion of Dervish Pasha was restored to its former splendour and opened as a museum. The ground floor was used as a store and it has been furnished in the style of the day complete with servants’ quarters.

The upper floor includes the reception hall or Selamlik, which was the most important room in the house and there are also the women’s quarters. All the rooms are furnished and decorated in contemporary style.