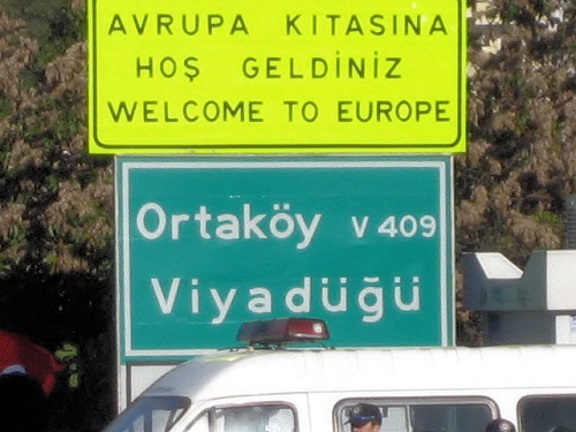 Turkish is spoken by over 63 million people worldwide, and originates from Ottoman Turkish, which dates back nearly 1,200 years. The Ottoman Turkish language was based mainly on Arabic and Persian, but was replaced under one of Ataturk’s reforms in 1928, with the more modern language which is spoken today.