Formed in 1975, Just after the creation of the Turkish Republic of Northern Cyprus, the British Residents Society (BRS) was established for British Nationals who had chosen to make the TRNC their home either in permanent retirement or as swallows who come and go with the seasons.

Many of the original members, though their number has dwindled,  have now truly earned the nickname “Ancient Brits” are still resident here 35 years later. The current membership has grown probably beyond all expectations by the arrival in recent years of a younger and more progressive element that has acquired the collective name of “Modern or Yeni (new) Brits,” just to differentiate them from the more elderly nucleus. They have swelled the ranks to make the BRS a more outgoing society, with a hands-on approach to the problems that arise and the responsibility they have towards all members of the British community.

The main objectives of the society are to promote friendly relations with the Turkish Cypriot people and to steer prospective residents in the right direction, avoiding as much as possible the unseen problems that emerge just when they are least wanted or expected.

They have a direct link to the British High Commission, and of equal importance to the Government Departments of the TRNC, with whom they are in constant dialogue over such matters as the current property crisis that has arisen out of the recent high profile Orams’ case.

The BRS handbook is full of information that will prove invaluable to all new residents and covers subjects that range from immigration rules and import/quarantine regulations, temporary and permanent residency, to business and working permits and the all important necessity to obtain permission to buy that must be granted before attempting to purchase land, or immoveable property and the different title deeds available. It also covers local licences and the rates of duty that will be imposed on vehicles or motor cycles imported into the TRNC. Much heartache may be avoided by being fully informed before packing all ones goods and chattels for a new life in North Cyprus.

They also produce a range of leaflets on the various subjects that raise most questions, and there is a very informative website www.brstrnc.com packed with details of upcoming events, charity fundraising, health and welfare etc.

The BRS “Hut” is situated behind the Post Office in Girne (Kyrenia) and is open every Saturday morning from 10.00 to 12.00. There are always committee members to answer questions, welcome new members and give advice. 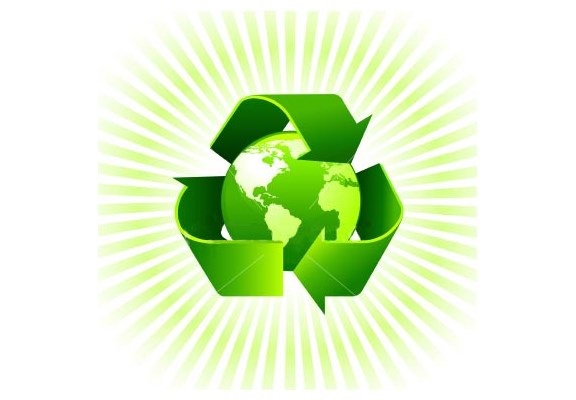