Temperatures and Seasons in North Cyprus 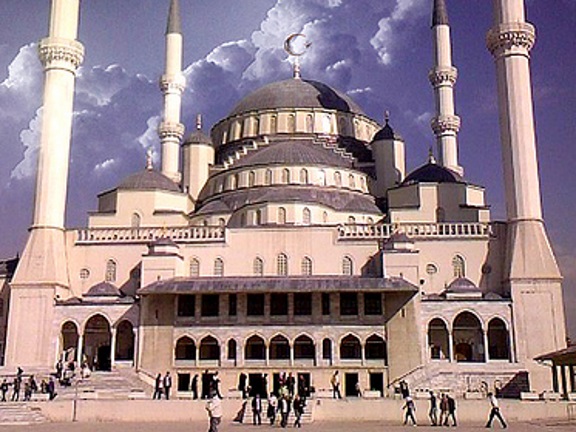 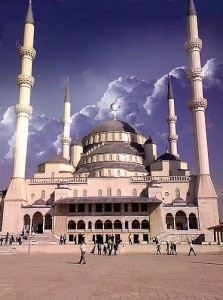 The religion of North Cyprus is predominantly Muslim though the Turkish Cypriots are not particularly zealous in the pursuit of their religion. There are very few covered women here and those that are will usually be from Turkey. On an island that has always had such a variety of rulers, the way of life has been for the most part secular, with religion taking a back seat. However the call to prayer will be made five times a day and will be broadcast from the many mosques in the towns and villages. The time for prayer varies throughout the year according to the hours of daylight, with the first call being sung at dawn and the last just before sunset.

To cater for the minority religions, there is a Church of England vicar in residence in Kyrenia, with the small Parish Church of St Andrew. For the Catholic community there is the Church of St. Elizabeth of Hungary, where mass is said every Sunday by a priest who comes from South Cyprus