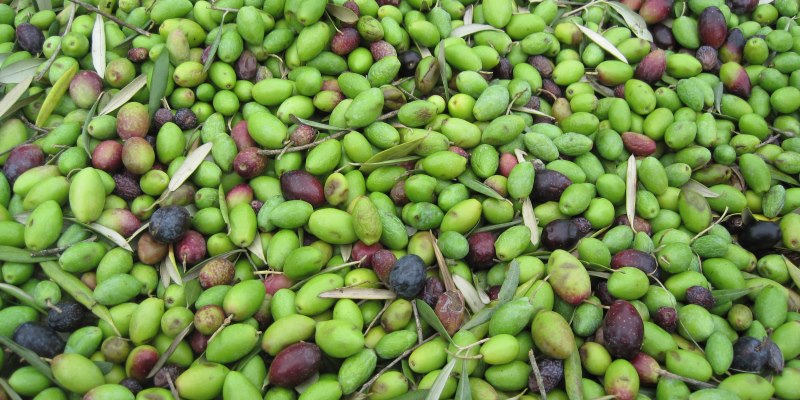 There are many festivals held across the island during the year that celebrate the abundance of agricultural products for which Cyprus is famous.

Depending on the season and governed by the area in which particular crops are grown, there are festivals extolling the merits of the Orange and other citrus fruits, Grapes, Cheeses, Carob and the most famous and widely produced Mediterranean fruit of all, the olive. This green, hard-stoned little gem has been used throughout the countries of the Mediterranean region for well in excess of 3,000 years in a variety of ways both culinary and medicinally. It has also been utilised as a principal source of lighting with the Romans being among the first people to produce one-use-only oil lamps that were supplied with oil and wick and thrown away after use.

Time was, about fifty years ago when most British housewives would buy olive oil from Boots the Chemist and use it only to treat ear-ache! How times have changed and it is now a “must have” staple ingredient in every kitchen. So, quite rightly we celebrate the produce of the majestic olive every year with a fun-filled festival that takes place in a village called Zeytinlik (place of olives) close to Kyrenia/Girne.

The Zeytinlik Olive Festival is one of the major festivals on the island covering a little over a week that is packed with many different events, usually during the first fourteen days of October. Centring round the olive and its subsidiary products including olive oil soap, and artefacts made from olive wood, the festival encompasses a great deal more. There are exhibitions, activities, shows, concerts, demonstrations that include Cypriot crafts such as basket making, pottery, cheese production, local foods and traditional folk dancing.

The Kyrenia/Girne outdoor theatre (amfiteatro) will host many concerts and plays during the festival period and there will be an opening procession through the town and harbour culminating in the village when everyone is encouraged to join in, make as much noise as they can and really enjoy the fun.

Zeytinlik village will be the hub of the main activities with the majority of arts and crafts stalls laid out along the village streets. The old mill will be open enabling visitors to see how the olives used to be pressed before the process was thoroughly modernised and brought into line with EU regulations. The new and highly sophisticated machinery, now in operation in the many mills across the country, is generally open for visitors to see and in conjunction there will usually be a shop that sells the oil and other associated by-products.

The Zeytinlik Olive Festival is a week crammed full of fun for all visitors and local people irrespective of age. If you are visiting North Cyprus during the relevant period, come and join in the celebrations with us, learn about the olive, the people who grow the trees and produce the oil and much, much more of Cyprus Life.