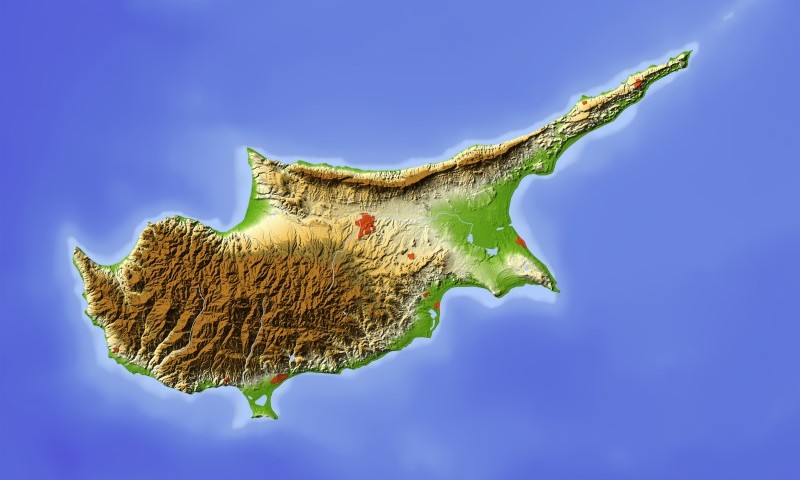 “You are welcome Sir, to Cyprus”  – Othello, William Shakespeare.

Cyprus is an island that has inspired writers throughout the ages. From William Shakespeare who set “Othello” at a sea port in Cyprus, through to the eighteenth and nineteenth century travellers from around the world. It was these early pioneers in travel who were among the first to extensively explore the land and all its hidden treasures. On returning home they wrote and published diaries of their findings and introduced this fascinating island to a wider audience. Novelists in search of an idea or backdrop have found the necessary stimulus here. World-weary journalists (who think they have been everywhere, and seen it all) are impelled to eulogize about everything they have discovered; the people, the climate, the countryside and most of all, the welcome!

Surprisingly, North Cyprus is still largely undiscovered and only one fifth of the island’s population lives here. Always considered the most beautiful half of the island, and in some ways benefiting from the physical and political divide, development and construction have not been as rapid as in the areas of Paphos, Larnaca and Limassol in South Cyprus. There are still large tracts of fertile land growing grain and vegetables. There are olive groves, almond orchards, citrus gardens, carob trees and extensive forests growing all along the Five Finger mountain range.

There are many delights just waiting to beguile you during your visit. Whether it be the enchanting harbour in Kyrenia, or one of the many golden, soft-sanded beaches lapped by clear azure water, or one of the rugged mountain top castles that overlook the coastline and the Mesaoria Plain, there is something in North Cyprus to charm the most hardened traveller.

For those who want to tantalise their taste buds, there are over 300 restaurants to choose from. One for almost every day of the year! For the adventurous there are numerous outdoor activities that range from the truly exhilarating pursuit of paragliding high above the mountains, to horse riding through the forest trails, quad biking across country, waterskiing, windsurfing, diving and sailing. For those who wish to be thoroughly sedentary and just get away from it all, there is always a sun-bed under a beach umbrella, with a good book and a brandy sour, just made for total relaxation.

The Cypriots are enthusiastically friendly, the countryside is beautiful throughout the seasons, gardens are awash with colour even during the heat of summer and a memorable holiday is just a click of the mouse away!